A Celebration in Heaven!

By Sam Littlefield
· No Comments

One of the goals for the health care site in Nicaragua is to have a devotional time with the community members who visit the clinic. Each day looks different, but they often read the bible and pray together. Today we want to share an incredible story that happened at one of these devotional times a few months ago with three women who had been raised Catholic.

After sharing the devotional one particular day, Rebeca, our nurse, asked if anyone wanted to give their life to Christ. No one volunteered. Dave Hansen, CEO of Students International, was visiting that day and encouraged Rebeca to make the invitation on a personal level instead of in the group setting.

Rebeca called the first woman, Janet, into the room. Rebeca asked her personally if she wanted to accept Jesus and Janet said she wanted to, but was fearful that she would be asked to abandon the Catholic Church. Rebeca encouraged her that her salvation was in Christ, not in a particular religion. With a smile on her face, Janet said she wanted to follow Christ. Now, Janet always shares how God is good to her and her family. She is always asking for prayers that her children would have an encounter with Jesus. Janet is a widow with four children. She has many challenges, but she is confident in God! 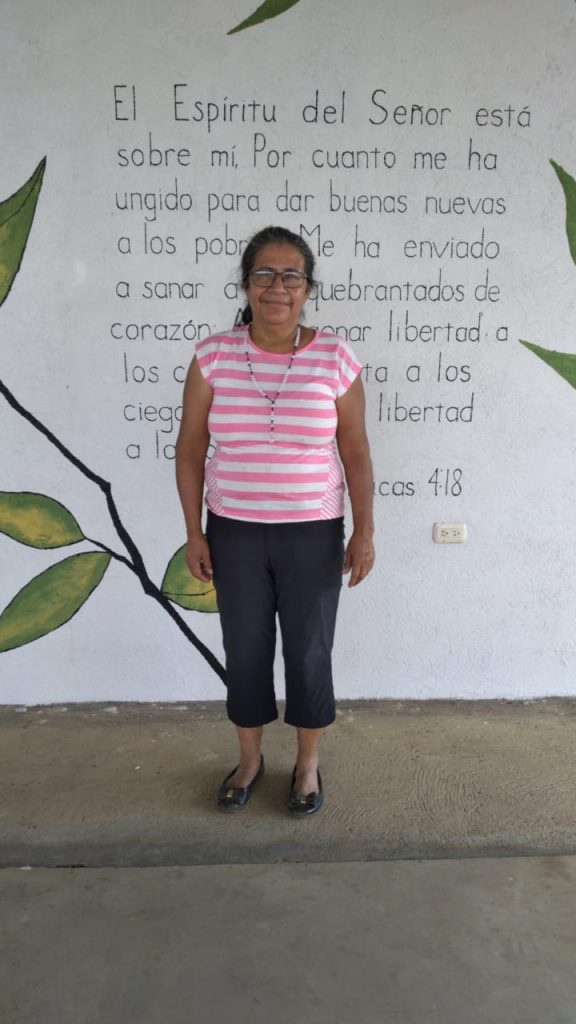 Rebeca then invited a second woman, Ana Luisa. She also professed to be Catholic, but didn’t read her Bible until she started attending the clinic and listening to the word of God during our devotionals. She was going through some difficult family issues and was sad, but she felt the need to give her life over to Christ. When Rebeca asked Ana Luisa, she responded quickly by saying, “Yes!” We see a much happier Ana Luisa now; she is more confident and she shares how God is working in her life. She has also taken her and her family’s health more seriously since that day as well. 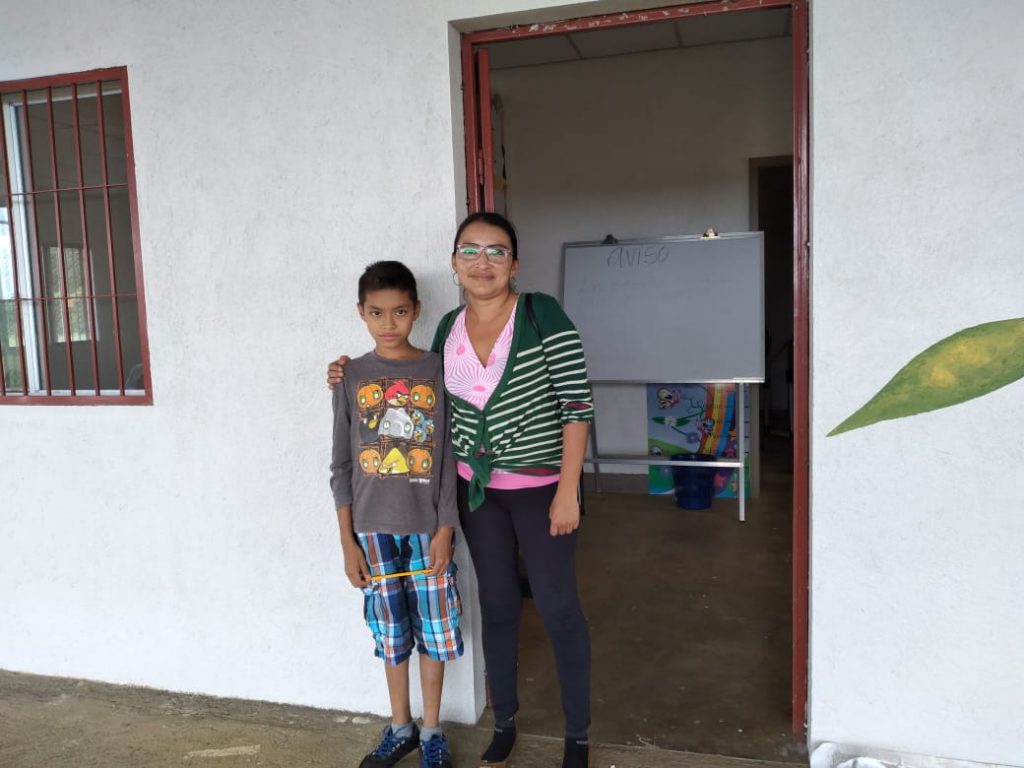 Amazed and confident in what the Lord was doing, Rebeca invited the third woman, Jenny, into the room. Jenny isn’t a part of any of the groups, but is the niece of Ana Luisa. Jenny comes to every meeting and every devotional with Ana Luisa. Without Rebeca finishing what she was saying Jenny told her that she needed to invite Jesus into her life.

Rebeca and Dave prayed for them and those three ladies accepted Jesus as their savior. Rebeca shared with them that there was a party going on in heaven because they decided to follow Christ!